Description
The video promotes EES Emperor Cup 2019, which is an E-Sports game tournament organized by EES and sponsored by Coca-Cola.

The theme of this tournament is that KOLs and celebrities are the team captains, they will recruit normal people as teammates and fight together in the tournament.

So we think of a story that happens between 2 captains Ken Hung (a singer) and Edward Slime (a YouTuber). They play a mobile game against each other have a bet on bottles of Coca-Cola in a funny way, in order to kickstart and announce the tournament is coming soon. 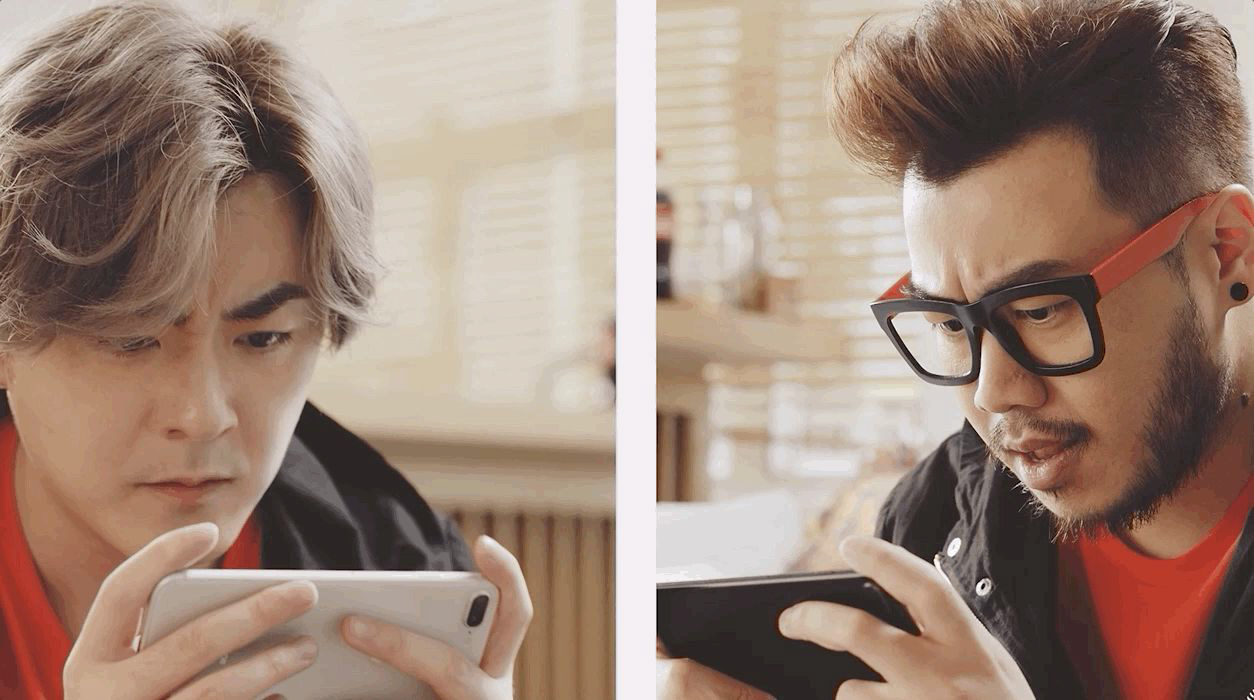 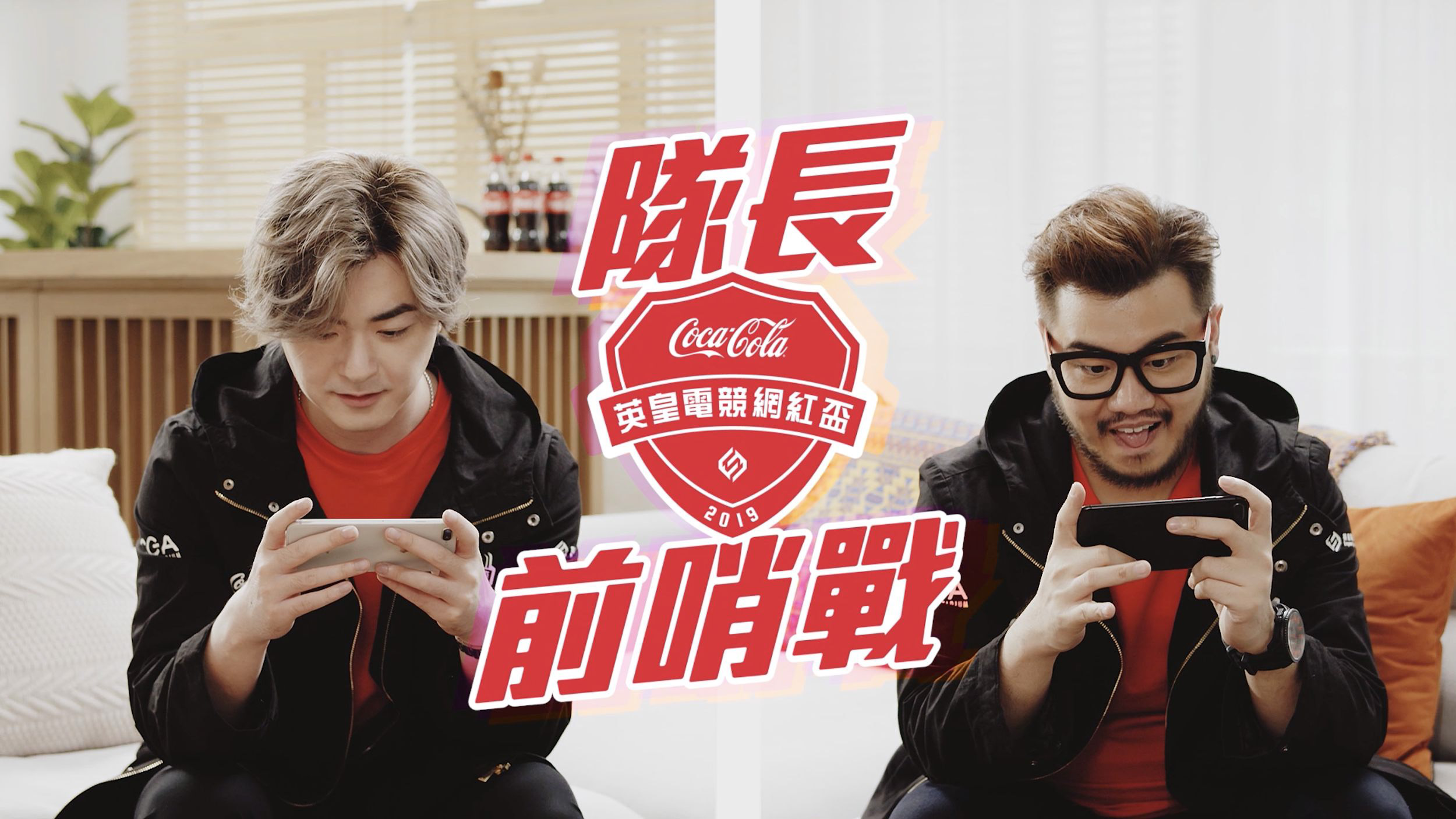 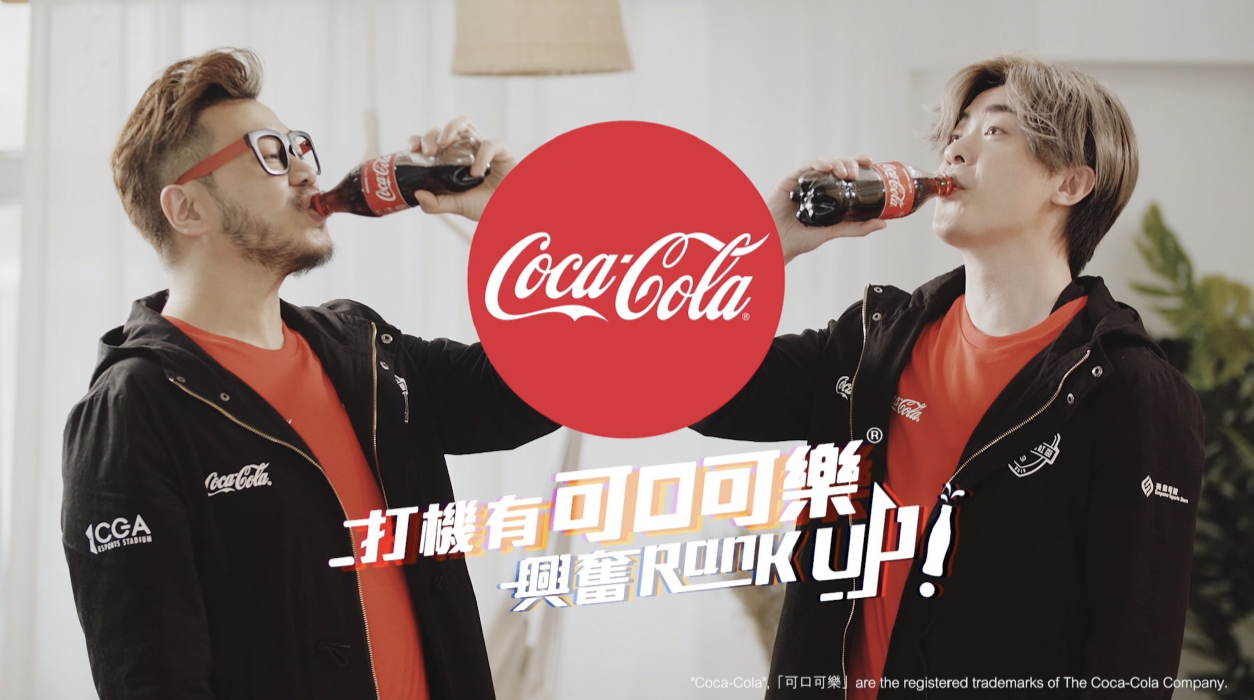 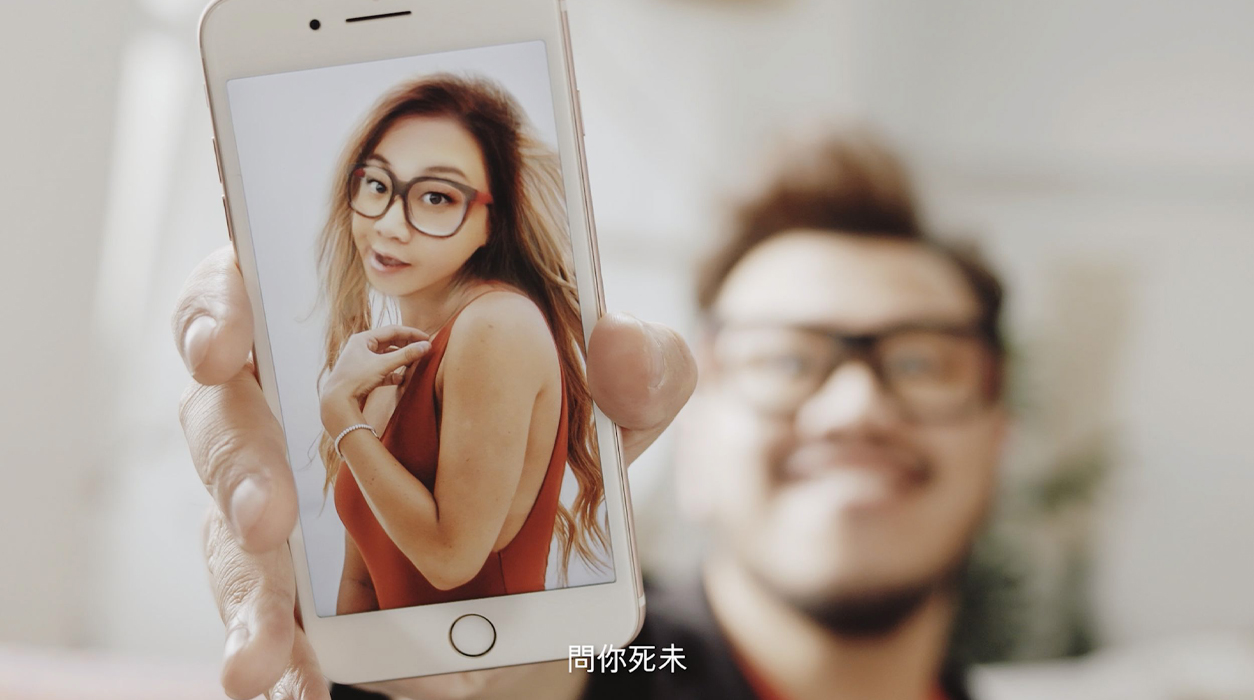 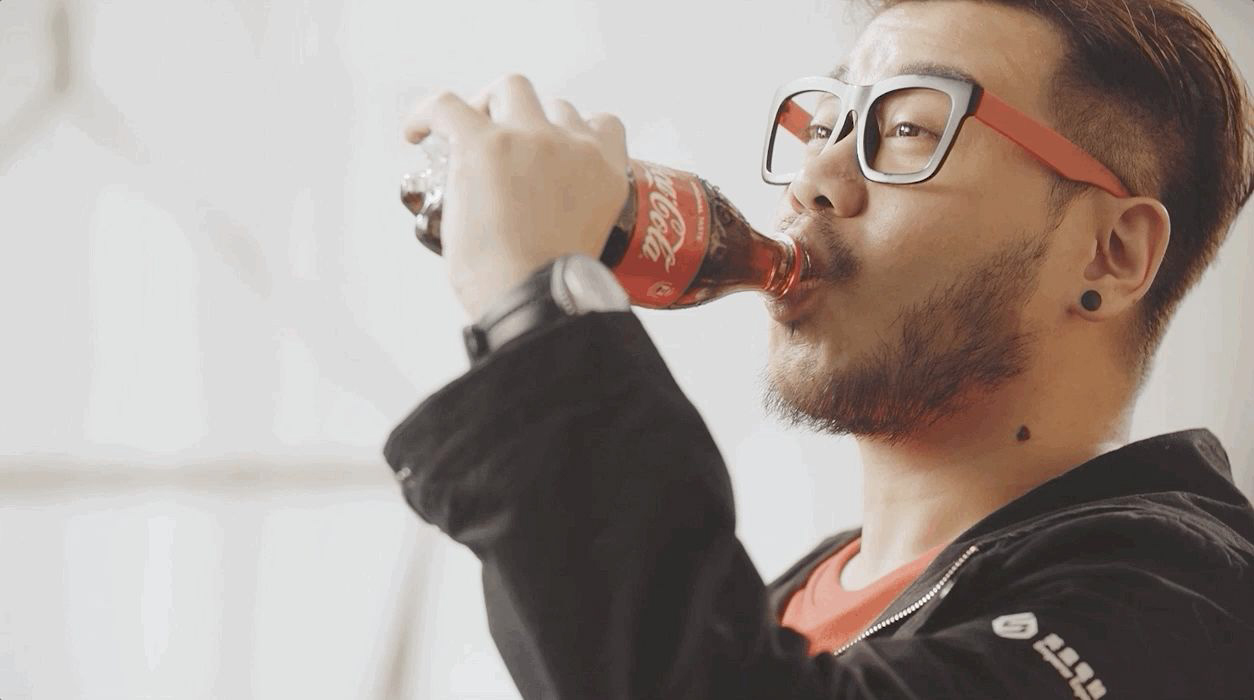